Musk, crystalized ginger, rose, vanilla and sparkling white woods.
The Cameo Candle by Boy Smells is part of the limited-edition Pride Collection. Cast in cosmetic pink, Cameo evokes the strength and softness required to be kind in a not-always-kind world. As the light flickers, the spice of crystallized ginger, warmth of vanilla, and grounding power of rose inspire us to dream of a place where empathy is the default. After all, the only way to change our world is by changing how we treat each other—starting with ourselves. Inspired by Andy Warhol’s polaroid of Dolly Parton, Cameo is absurdly pretty, to a subversive degree. It is named after the Wedgewood porcelain pendants, depicting portraits in profile set against the colour pink.

Boy Smells candles are a proprietary blend of coconut oil and beeswax; beautiful and rich–burning. Each scent has been developed to have its own unique expression; notes plucked from a personal catalog of olfactory memories, then evolved and expressed in a modern context. Both familiar and unexpected.

Boy Smells is the creation of David Kien and Matthew Herman who established the brand in 2014 in the Pico–Union District of Los Angeles, California.

Started as a scent experiment, and later developed as a product, both pooled their experiences in design and production worlds of fashion and applied them to a home fragrance collection.

Add your review
0 stars based on 0 reviews 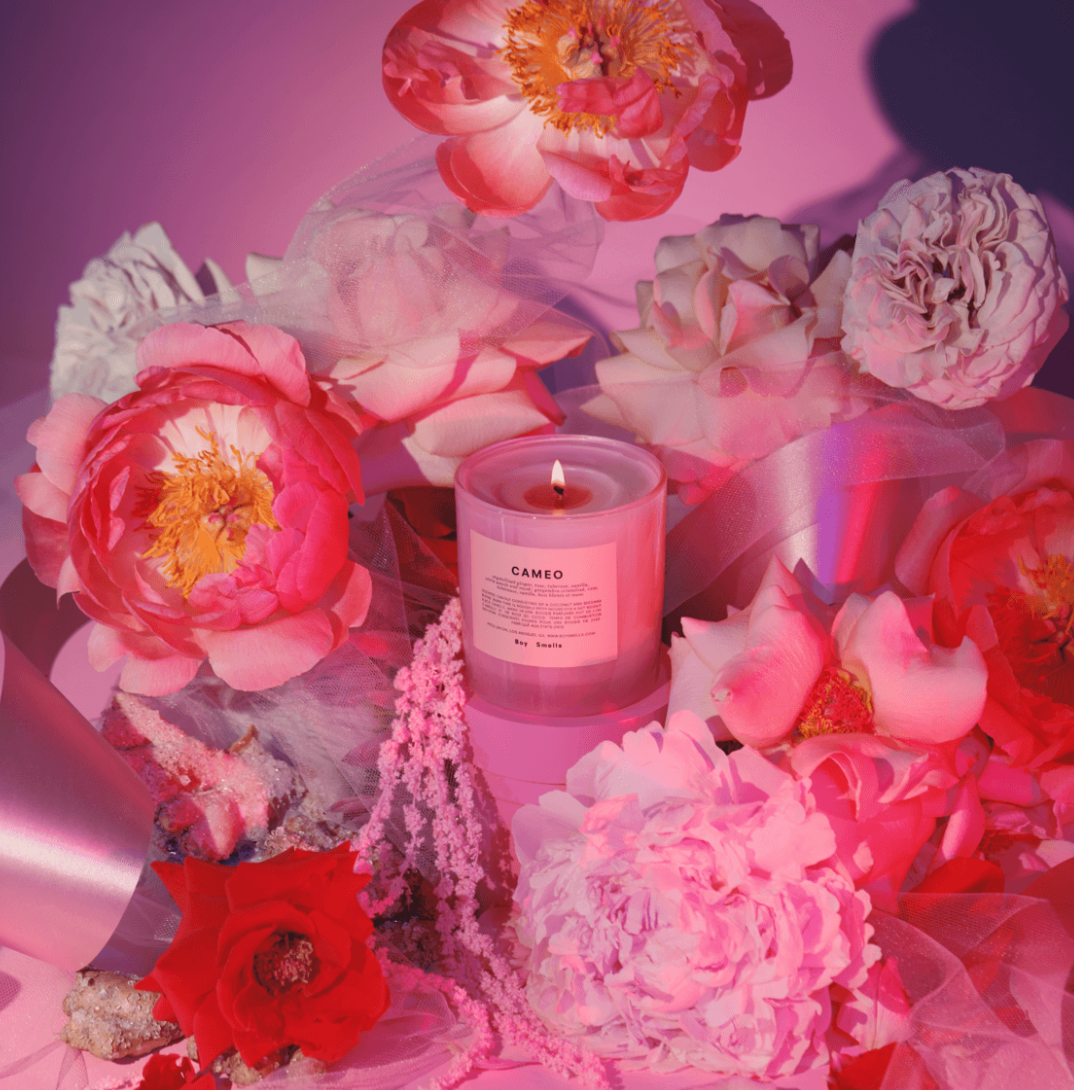 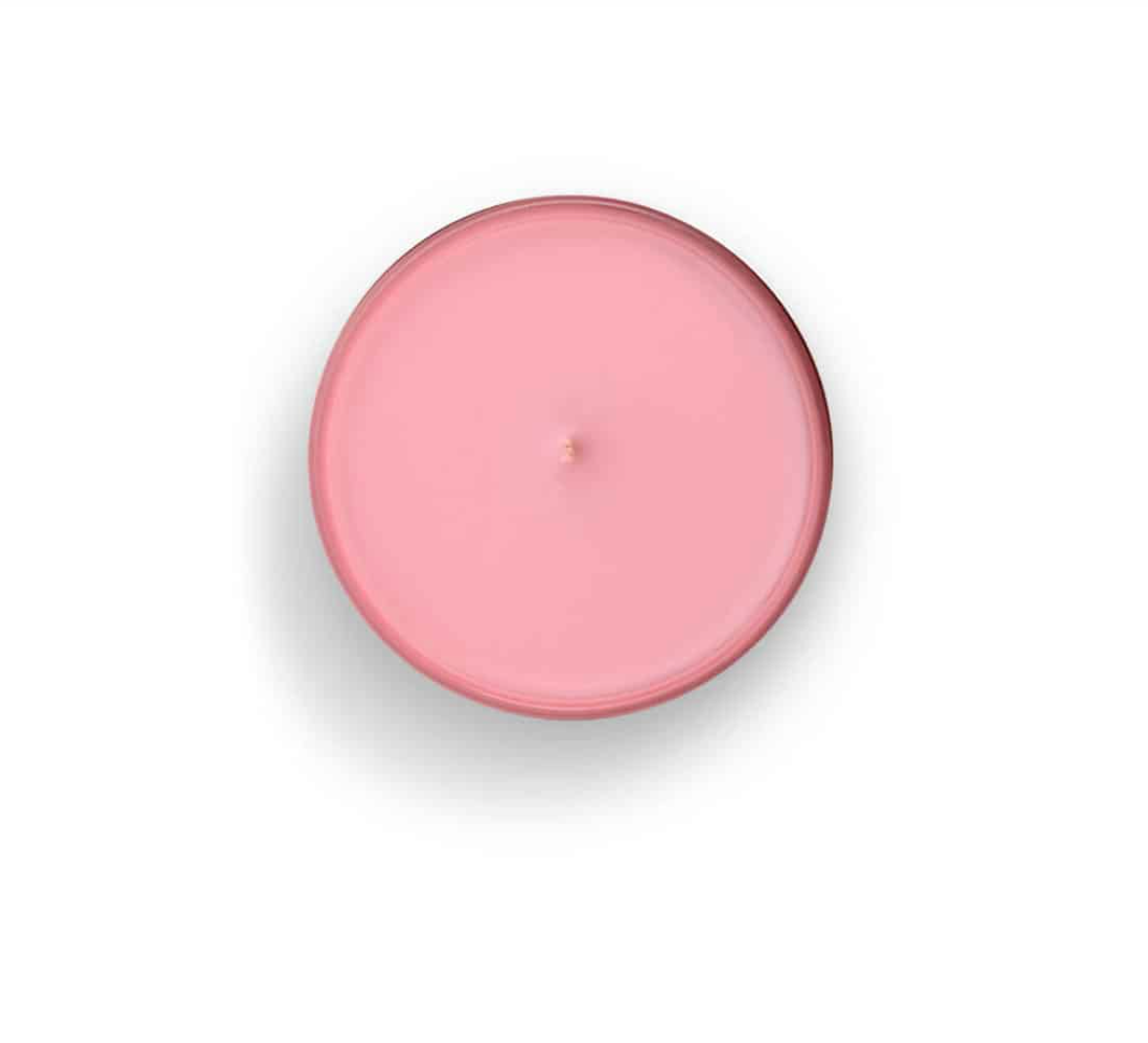 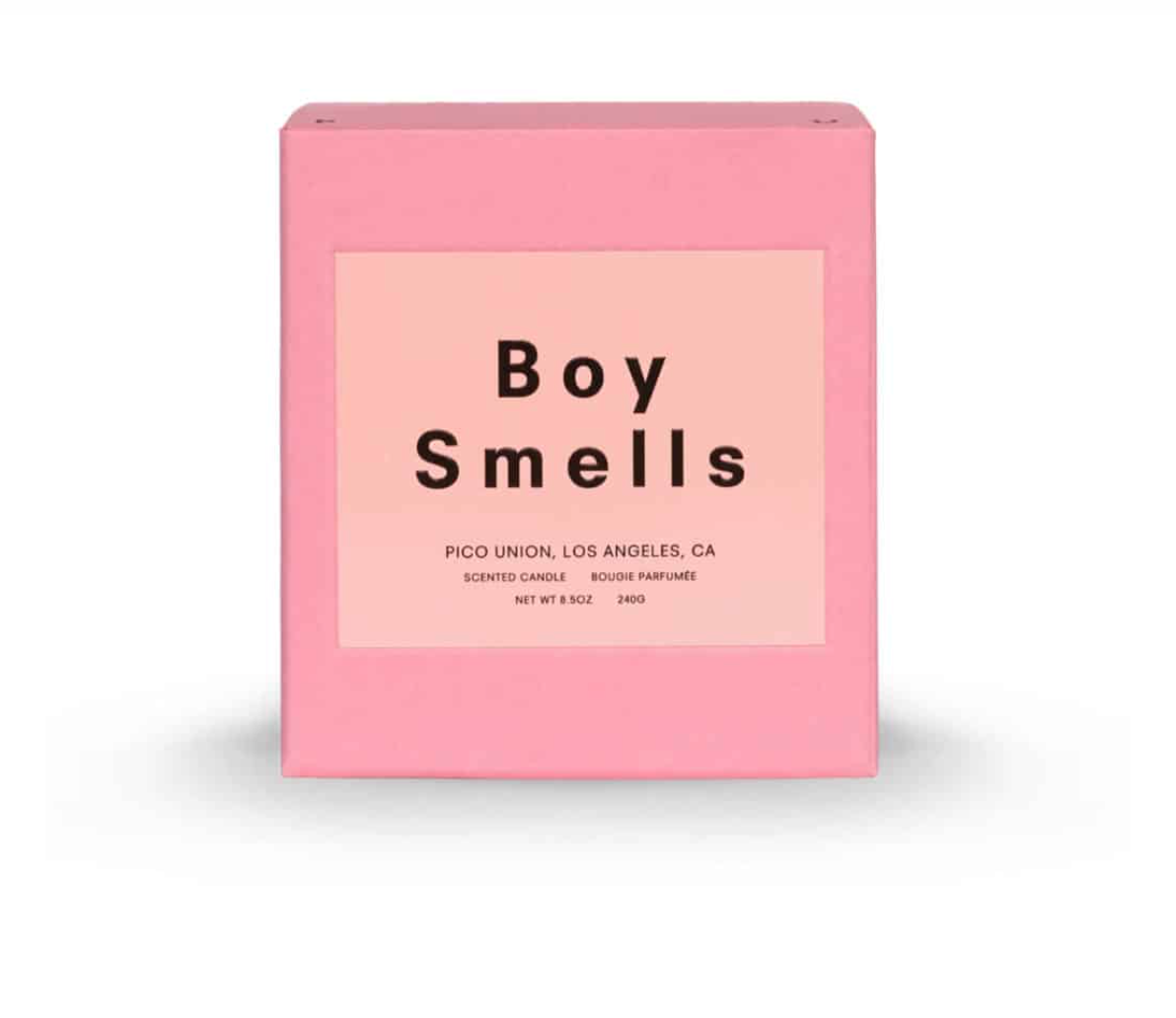 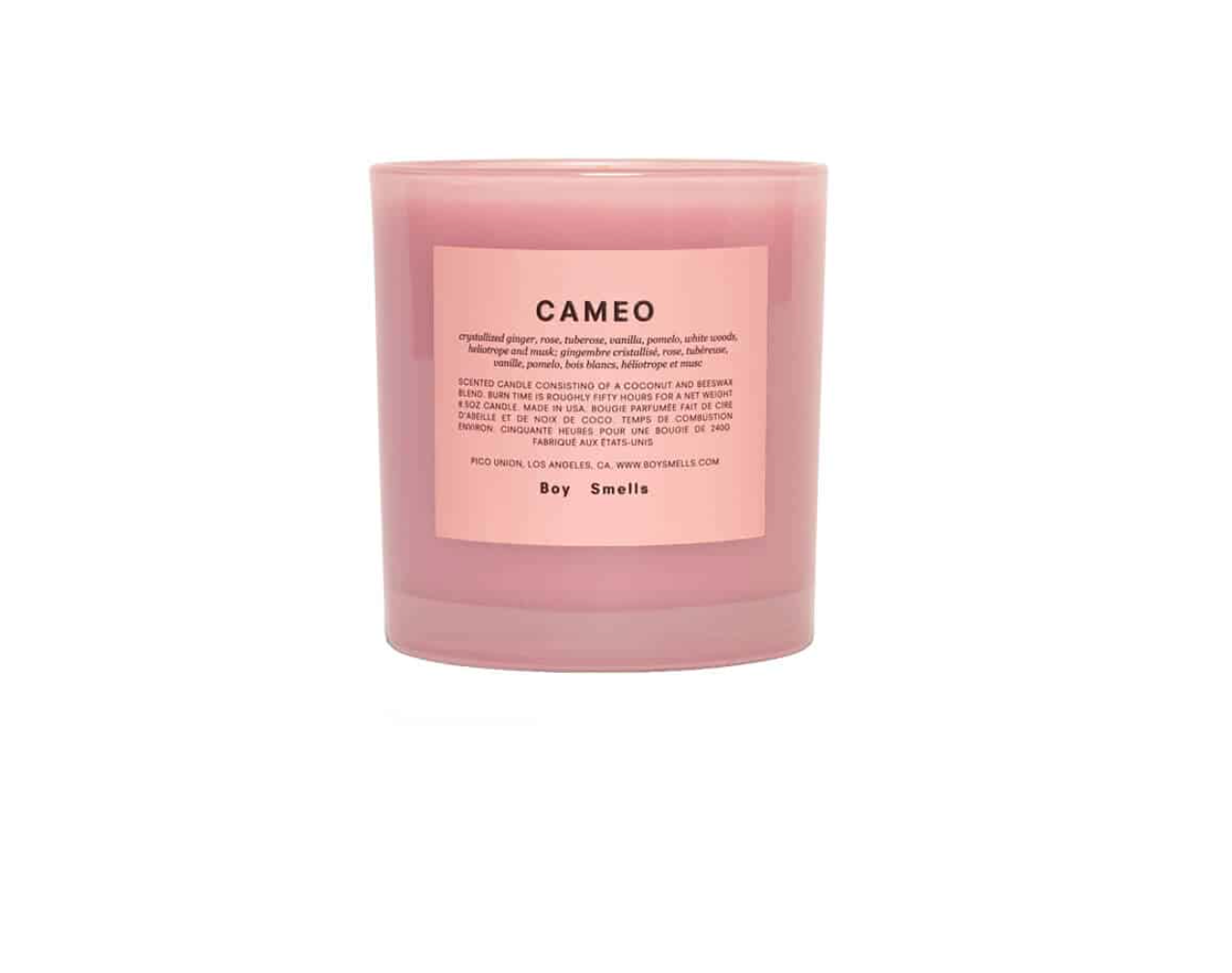 Add to wishlist / Add to comparison / Print
← Return to the back office    15% Off All Orders over 100 Dollars. Use Code Winter15 at Checkout. All Sale purchases are Final Sale. Hide